Albert Serra. This filmmaker’s underground genius, which burst into the open with his first majestic opuses – Honour of the Knights (Quixotic) and Birdsong, two films brimming with untamed poetic freedom – is back and more spectacular than ever. The Death of Louis XIV, is a lesson in shadows, and a fresh opportunity for Serra to revisit a historical or legendary figure with his hallmark unexpected, original and inspired twists, without lapsing into iconoclasm or lofty pomp. Serra zooms in on the rituals, goings-on behind the scenes and hushed conversations that unfurl while history is in the making in the king’s enclosed, dusky chambers.

Serra’s art is not in the staging or devices, which are overly simplistic and sterile: his art stems from the dawn of cinema, and he recaptures its beauty, depth and sensual flavour. His film is steeped in sounds that usher the summertime’s gentle warmth into the death chamber. But it is also akin to silent film, to the inspired inkling that brought about the primitive attempts to encapsulate the world. The camera simultaneously captures bodies and souls, the actors and the characters, the story and its construction (or, in this case, reconstruction).

The film recounts the last few weeks of Louis XIV’s life, from 9 August to 1 September 1715, and his protracted agony as gangrene eats away at his left leg. Serra drew on the Duc de Saint Simon’s memoirs to compose a requiem or philosophical musing on death and power (the power of death, the death of power), in the form of anecdotes sprinkled throughout the film. It is not really an account: it is a report on actual or plausible micro-events that occur as the longest reign in France’s history is drawing to a close, as the vital functions in a body, a symbol of the exercise of power and of a country as a whole, shut down. Serra intersperses his fondness for the organic and ceremony with a touch of fancy, for example in the dialogues and situations providing comic relief, including circumlocutions, grovelling and ostentatious signs of devotion towards the king. They are comical but nevertheless sincere expressions of unreserved love for the monarch. Serra’s projects are grandiose and proud but he has never been cynical or needlessly provocative. He is even less so in The Death of Louis XIV, where the purest emotions spring forth at the least expected moments. Talented actors also play an essential part in Albert Serra’s films. He enjoys sprinkling the action with random, accidental ingredients – and keeps on doing so during the editing and postproduction stages. The valets, physicians, priests and courtiers add up to a group of human beings displaying the sharpest acumen (Blouin, the king’s head valet) and the crassest idiocy and incompetence (the powerless physicians). The charlatan from Marseille, who periodically butts in, is pleasingly reminiscent of Serra’s previous films, this time adlibbing elatedly about the day’s most nebulous medical conjectures.

The most powerful encounter in the film, of course, is the one between Jean-Pierre Léaud and Albert Serra. And that between the Nouvelle Vague star and the Sun King.

Serra captures these shifts between the man and the king, and between the man and the actor. Jean-Pierre Léaud, an intellectual actor in the best sense of the word, understands the king and his inner life, and exteriorises it with nothing but an inert body strewn on a bed, a face already resembling a death mask and a pitch-black glare.

Watching Léaud/Louis XIV gradually waste away is a haunting experience and beckons us to think again about our own existence and the world’s order, rather than contemplate it hypnotically, something Serra cares little about.

The Death of Louis XIV is intelligent and tingles the senses (sometimes painfully, sometimes pleasantly). The art direction, photography and the glimmers gleaned from the shadows verge on the sublime. 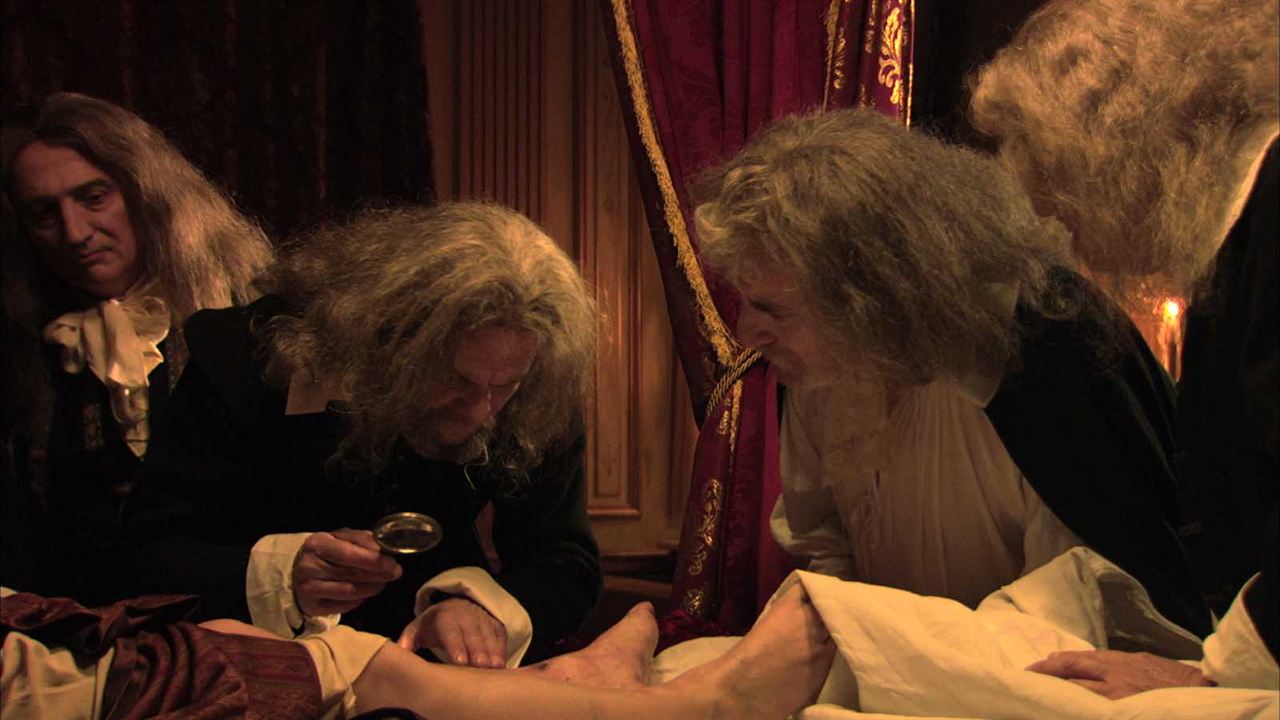 The Death of Louis XIV by Albert Serra 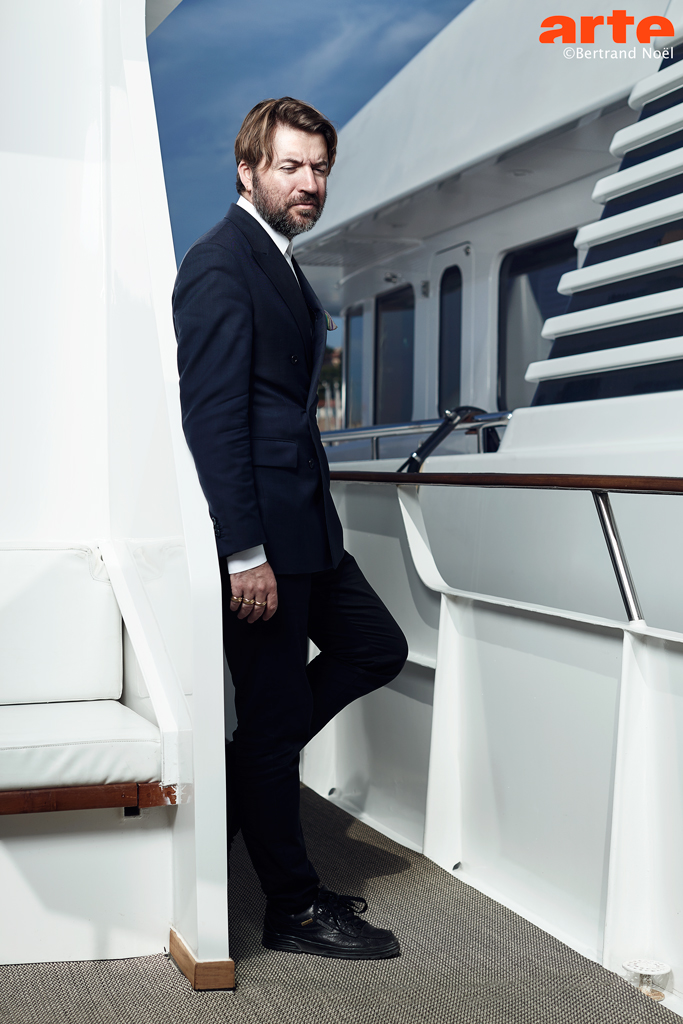 The Death of Louis XIV is one of the 10 European films selected for the first ARTE Kino Festival, and available on www.artekinofestival.com.

The ARTE Kino Festival began yesterday and will run until 9 October. Some tickets will be available on 5 October morning in France. Tickets are available in other European countries.

The Death of Louis XIV will be released on November, 2 in French cinemas.