The Girl Without Hands is the first feature-length animation film from Sébastien Laudenbach, a French director who has earned acclaim for several short films. This film is an adaptation of the fairy tale collected by the Brothers Grimm. It is an uncommon and particularly bedazzling experience, and overall one of the finest finds this year (all cinema territories combined). Laudenbach goes for an unusual kind of beauty hovering among visual motifs that emanate incompleteness and separation. He keeps it understated, drawing only a few of the characters or part of the backdrops, amplifying some details and eclipsing others for dramatic effect. The lines and colours are separate in the landscapes and human silhouettes alike.

Laudenbach also loosens writing conventions: he describes The Girl Without Hands as an improvised film, which is no doubt the only instance in animation history so far. This ample freedom no doubt adds a painting-like or poetic angle to The Girl Without Hands. The Fauvist use of colour in delicate, moving stains is reminiscent of Matisse or Dufy, and the exquisite, expressive lines distinctly recall Japanese calligraphy.

But The Girl Without Hands is not an abstract or experimental film. It illustrates one of the Brothers Grimm’s lesser known tales with an astonishingly sensitive and intelligent twist. The story takes place in the Middle Ages. A penniless miller sells his daughter to the devil in exchange for wealth. The devil turns the water in the river under the windmill’s sails into liquid gold but cannot claim the miller’s daughter because he can only take what is unclean and she is unblemished. She washes her hands with her tears, but her father agrees to chop them off at the devil’s behest. Estranged from her family, she encounters the goddess of water, a kind gardener and the prince in his castle. Her long ensuing path back to the light is riddled with pitfalls and cruelty.

The liberties that this filmmaker takes vis-à-vis animation conventions somehow tally with the liberty his heroin craves as she singlehandedly battles against the devil’s subterfuges, finds shelter in the forest and raises her son, providing for him in spite of her mutilation. The Girl Without Hands is a tribute to courage and womanhood in a world where violence and corruption are gaining prominence. Olivier Mellano supplied the beautiful music, and Anaïs Demoustier, Jérémie Elkaïm and Philippe Laudenbach lent their voices (the latter impersonates the devil in his various appearances and forms). The medieval imaginary realm, ubiquitous shape-shifting, modern pictorial references and overcast universe governed by malignant forces in The Girl Without Hands ties in with Eiichi Yamamoto’s Belladonna, a wonderful 1973 Japanese animation film that was feely inspired by Jules Michelet’s The Sorceress and recently reclaimed from oblivion. Both films are, in a sense, feminist poetry. But in their own ways: Belladonna is convulsively psychedelic and The Girl Without Hands is soft-spoken, visually soothing and much more limpid from a stylistic standpoint. However, Laudenbach does not shy away from erotic innuendo or raw bodily depictions when he lovingly describes his proud, battling heroine. Neither does he sugar-coat the Brothers Grimm’s ferocity. And the result is an instant animation classic. 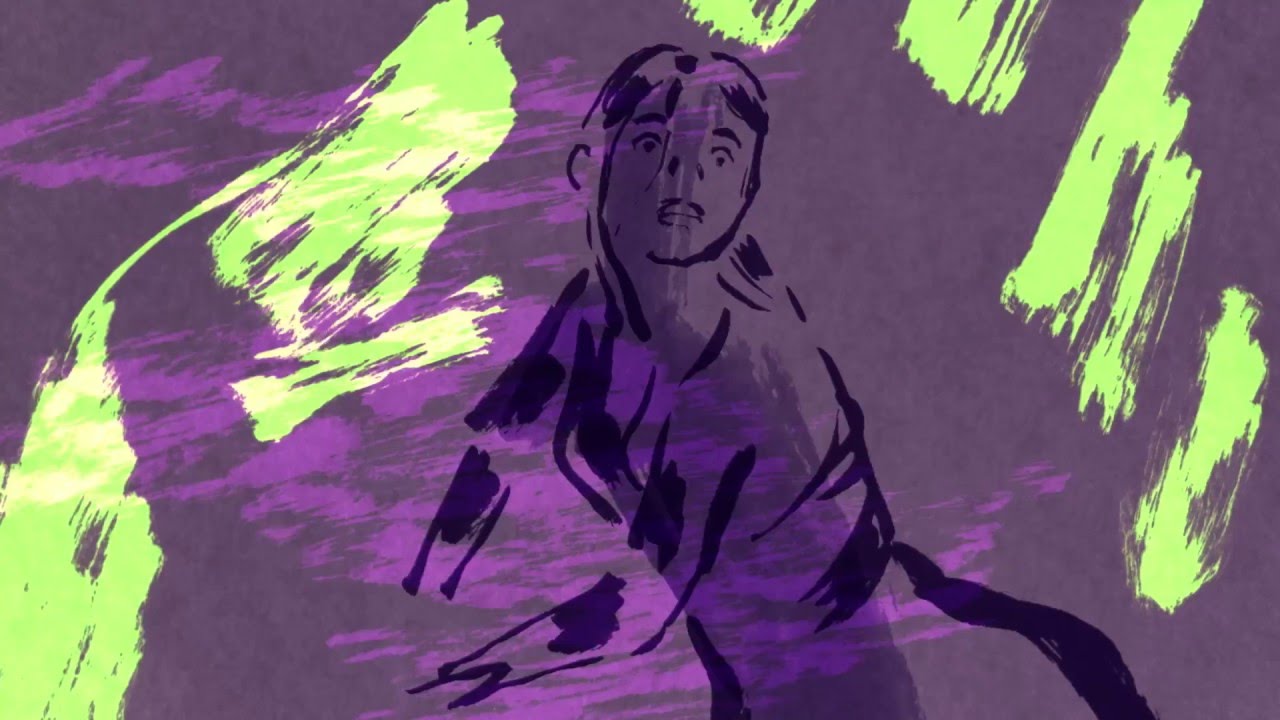 The Girl Without Hands by Sébastien Laudenbach

The Girl Without Hands by Sébastien Laudenbach is one of the 10 European films selected for the first ARTE Kino Festival, and available on www.artekinofestival.com.

The ARTE Kino Festival began on Friday 30 September and will run until 9 October. At this point, there are no tickets available for The Girl Without Hands in France or Germany. Some tickets will be available on 5 October morning. Tickets are available in other European countries.

The Girl Without Hands will be released in French cinemas on 14 December 2016. It is distributed by Shellac.