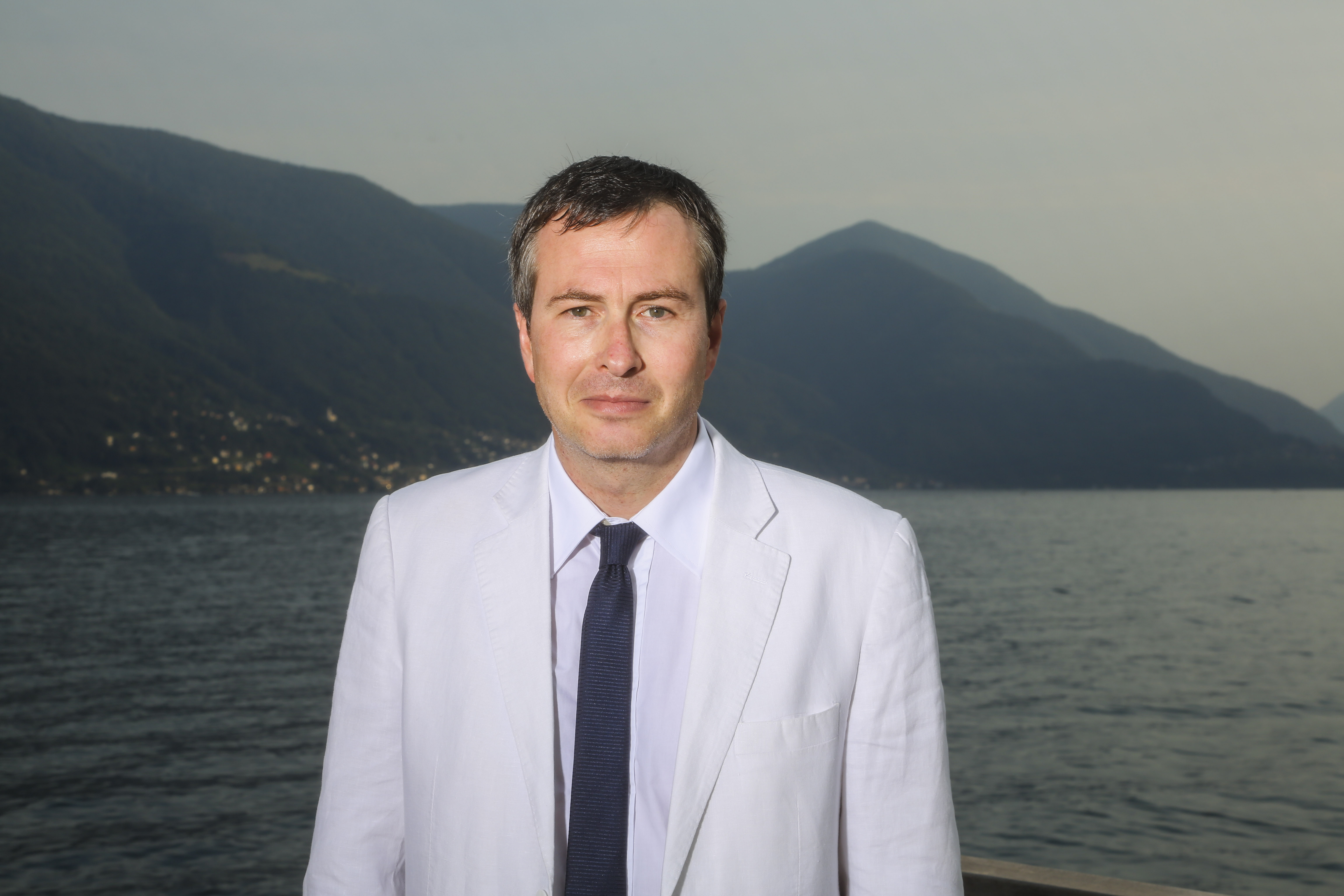 At the end of October I will leave my job as Artistic Director of the Festival del film Locarno to become the new CEO of Arte France Cinéma, starting November 1st 2012, in charge of film co-productions and acquisitions for the channel.

I have taken this decision from a desire to open a new chapter in my professional life, which I began in 1995 as a programmer at the Cinémathèque française, a post I occupied until my departure for Locarno in 2009. In the meantime, I have also written about film for various publications, although mainly for the French weekly “Les Inrockuptibles”, and I was in charge of the Directors’ Fortnight from 2003 to 2009, heading up the Artistic Directorate and the selection of six editions of the Cannes Festival’s prestigious independent event, organised by the SRF. Always and only driven by a passion for film and an admiration for film auteurs.

I am leaving the Festival del film Locarno with great sadness but also with enormous satisfaction in the work that has been achieved, and a wonderful memory of the 65th edition that concluded on August 11, which for me, and for many others, was the finest so far. Two American critics have defined, far better than I could, the challenges, originality and achievement of what one can now justifiably call “The Locarno experience”

Plus some magic moments that could only happen in Locarno :

Over three editions of the Festival del film Locarno, thanks to great teamwork and boundless personal investment, we have succeeded, the main objectives we had set ourselves, and fulfilled our ambition for the festival: today the Festival del film Locarno is a major international film event, with a solid reputation all over the world. Useful, challenging, impeccably organised, serving films, auteurs and professionals, as well as cinéphiles, viewers and the wider audience, accomplishing its mission to discover and support international independent cinema, as well as celebrating cinema, past and present, with its stars, actors and major filmmakers. In short, the best of cinema over eleven days of festivities, passion, emotions, encounters and discussions.

I must say that during the first few months of this seminal and demanding, yet so exciting and rewarding, experience, I was sustained by two quotes I always kept in mind during my work for the festival: the first being something Jean-Pierre Melville said while making his first film Le Silence de la mer (1947), about the French Resistance, an adaptation of Vercors but also a film of aesthetic and political resistance (the two always go together) that anticipated the Nouvelle Vague films made by Godard and Truffaut some years later:

“For a year – which I must say has been the happiest of my life – we went through total hell. But the feeling of making something important, all the while lacking everything, was wonderful. It is so stupid but so true that I don’t think it is necessary to hope in order to undertake something, nor to succeed to persevere. I have always held to this maxim: not knowing it to be impossible, I did it. I have certainly had moments of discouragement, but courage was needed, it must be acknowledged to keep going until the end without letting oneself be intimidated by any kind of threat or criticism”.

The other, a more trivial yet also important phrase, comes from John McTiernan’s film Die Hard (1988), expressed by its hero John McClane (played by Bruce Willis): “Yippee-ki-yay, motherfucker.” Take from that what you will!

To the festival’s friends, and there are so many of them all over the world, I would like to signal my sincere gratitude for the way they have understood, appreciated, supported and relayed our work. Thanks to the filmmakers, actors, producers, distributors, sales agents, organisations, critics, journalists, and the cinéphiles and viewers who have made these three editions such a wonderful success.

But above all I would like to acknowledge and thank the entire Festival team, the youngest, most competent, enthusiastic and devoted I have ever encountered, and who, every year, from sponsorship to film projection, have proved themselves able to transform a project into reality.

I am thinking in particular of my friends and closest colleagues, Marco Cacciamognaga, the festival’s operational director, Nadia Dresti of the Artistic Directorate and who runs the Industry Office and Giulia Fazioli who is in charge of the Press Office, who have been real collaborators over these last three years. And Carmen Werner and Olmo Giovannini in the programming office. And of course the selection committee, for their advice and enlightened views, Mark Peranson, Agnès Wildenstein, Roberto Turigliato and Manlio Gomarasca.

As for President Marco Solari, here I have an opportunity to publicly express the recognition and thanks that I have so often communicated to him in private. Thanks to his extraordinary involvement in the day to day running of the festival, on top of assuring its budgetary and operational soundness, his respect and unfailing support for the work of the Artistic Directorate, Marco Solari has enabled the Festival del film Locarno to become a programmatic event with a real vision of contemporary cinema, a dream of a festival that has become a reality for all those who make, love and defend film today. On their behalf, as well as my own, a very heartfelt thank you.