“Fatima cleans houses in a neighbourhood in Lyon. She is separated from her husband and lives alone with her two daughters, aged 15 and 18. She speaks little French and struggles to learn it at reading and writing classes during her working day. She is frustrated by the language barrier that has appeared between her and her daughters, who were born in France.

Fatima is also haunted by the fear that her daughters will see nothing in life but the social disenfranchisement that she has endured.”

These three North African women from the same family have three different perceptions of France, its language and its society. The mother is determined to work her fingers to the bone so that her daughters can have a future. Her daughters react with two types of rage: one wants to seize the opportunity that the republican education system is giving her to climb the social ladder and elude discrimination (including discrimination in her own community, which has entrenched feelings about the role and place of women), the other is ill-tempered and shuns any hope of success. Nesrine, the eldest, is cramming frantically for her med school exams; Souad is an unruly naysayer and utterly uninterested in school. They are two faces of today’s youth under their mother’s loving, devoted gaze.

Philippe Faucon’s successive cinema and television films are adding up to a corpus that is sadly still overlooked but too honest and intelligent not to break into France’s contemporary cinema landscape. Most of his films deal with North African immigration in France and his characters are often women, but he breaks that rule from time to time. The Betrayal (2004) is one of the few recent films that takes a positive stand on the Algerian War and The Disintegration (2011) sheds eloquent light on Islamic indoctrination in public-housing projects. Faucon always goes to great lengths to avoid repeating himself and circumvent clichés and generalities. Fatima is unable to express herself properly in French, and feels embarrassed and inadequate as a result. In the evenings, however, the thoughts she pens in her diary in Arabic bristle with her sensitivity and acumen. 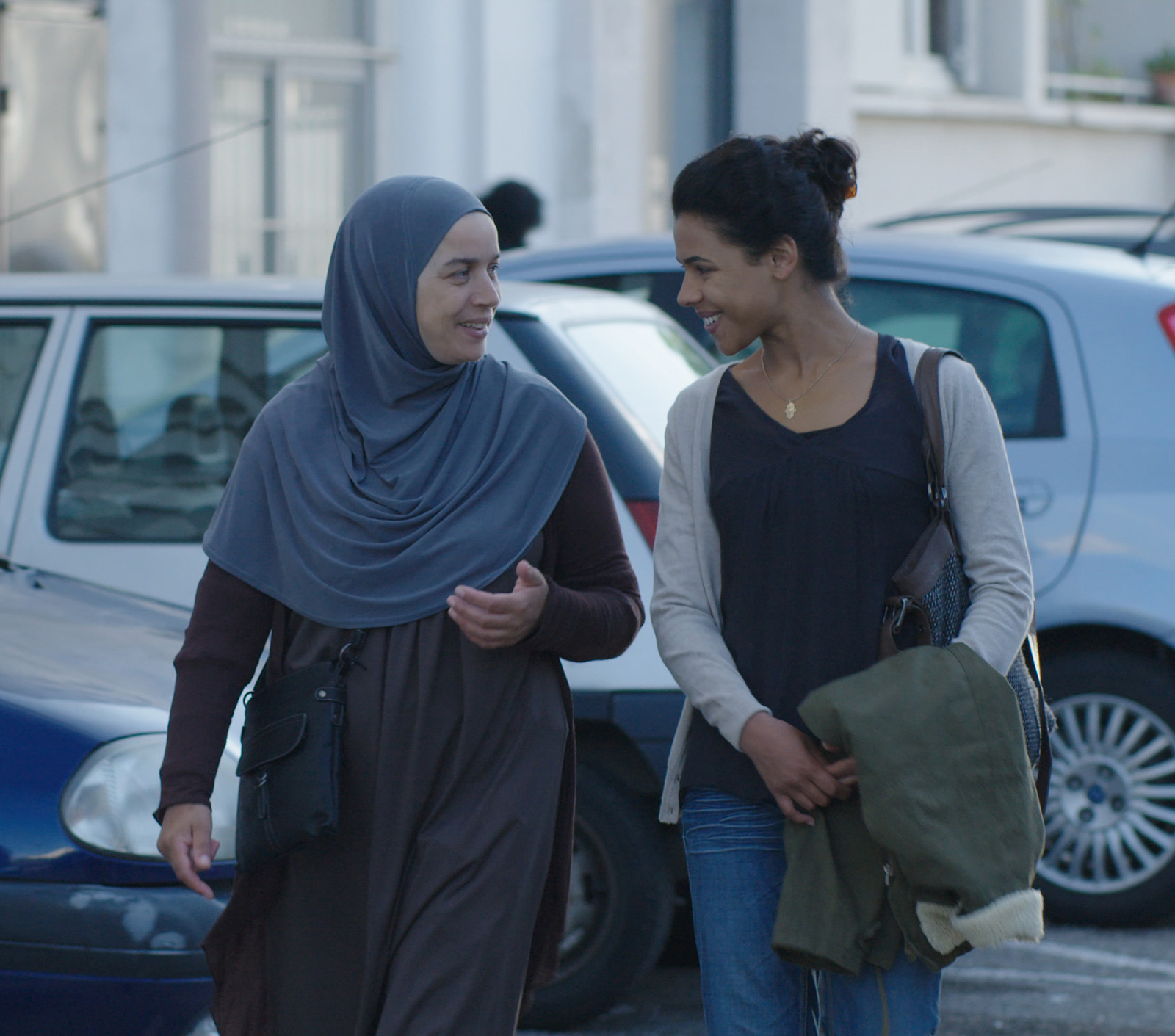 Fatima is a shining new work of art packed with minor miracles of truth. The screenplay and performances intertwine realism and style with savvy. Faucon builds the action around women and the ways they talk and behave. He is at his best directing nonprofessional actresses in everyday yet primordial situations. This simple and deeply moving story delves into roots and legacy (knowing where we come from) and the possibility of educing a form of community and sociocultural determinism (knowing where we are going) by way of the French education system. He transcends the sociological angle in his film with subtle aloofness and a sense of humour. Philippe Faucon is a humanistic filmmaker but entertains no illusions, and his films are sensual without overdoing it. He may be the most credible heir to Maurice Pialat, with smoother edges, and to Jean Renoir, with a more restless stance (a sign of the times).

Fatima was released in France on 7 October 2015 and has since become Philippe Faucon’s greatest public success to date. It is distributed by Pyramide. It was unveiled at the Cannes Film Festival’s Directors’ Fortnight and won the Louis-Delluc award for the best French film in 2015. Fatima also won three César awards in 2016, for best film, best adaptation and most promising actress (Zita Hanrot for her role as Nesrine).

Fatima is one of the 10 European films selected for the first ARTE Kino Festival, and available on www.artekinofestival.com.

The ARTE Kino Festival began yesterday and will run until 9 October. Fatima is not available in France. Tickets for this film are available in other European countries.