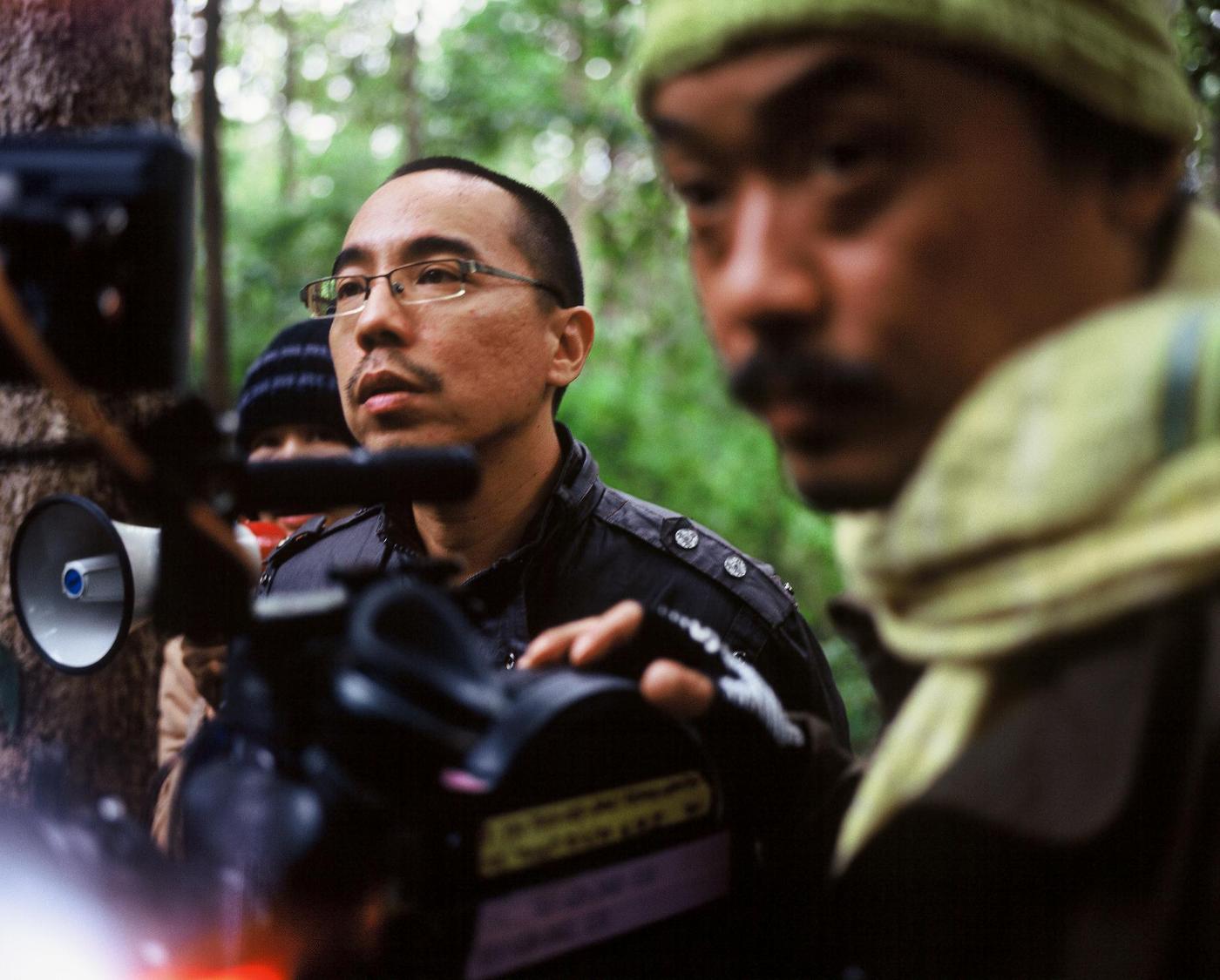 Yesterday the Festival del film Locarno issued a press release naming the prestigious filmmaker who will be jury president for its 65th edition.

Born in 1970, Apichatpong Weerasethakul has a diploma in Architecture from Khon Kaen University and a Master of Fine Arts in Filmmaking from the School of the Art Institute in Chicago. Apichatpong Weerasethakul is generally acknowledged as one of the most original voices in contemporary cinema.
In 2000 he directed his first feature film, Mysterious Object at Noon (Dokfa nai meuman), which attracted critical plaudits at the Rotterdam Festival, and his characteristic blend of experimentation, fiction and documentary was already in evidence. 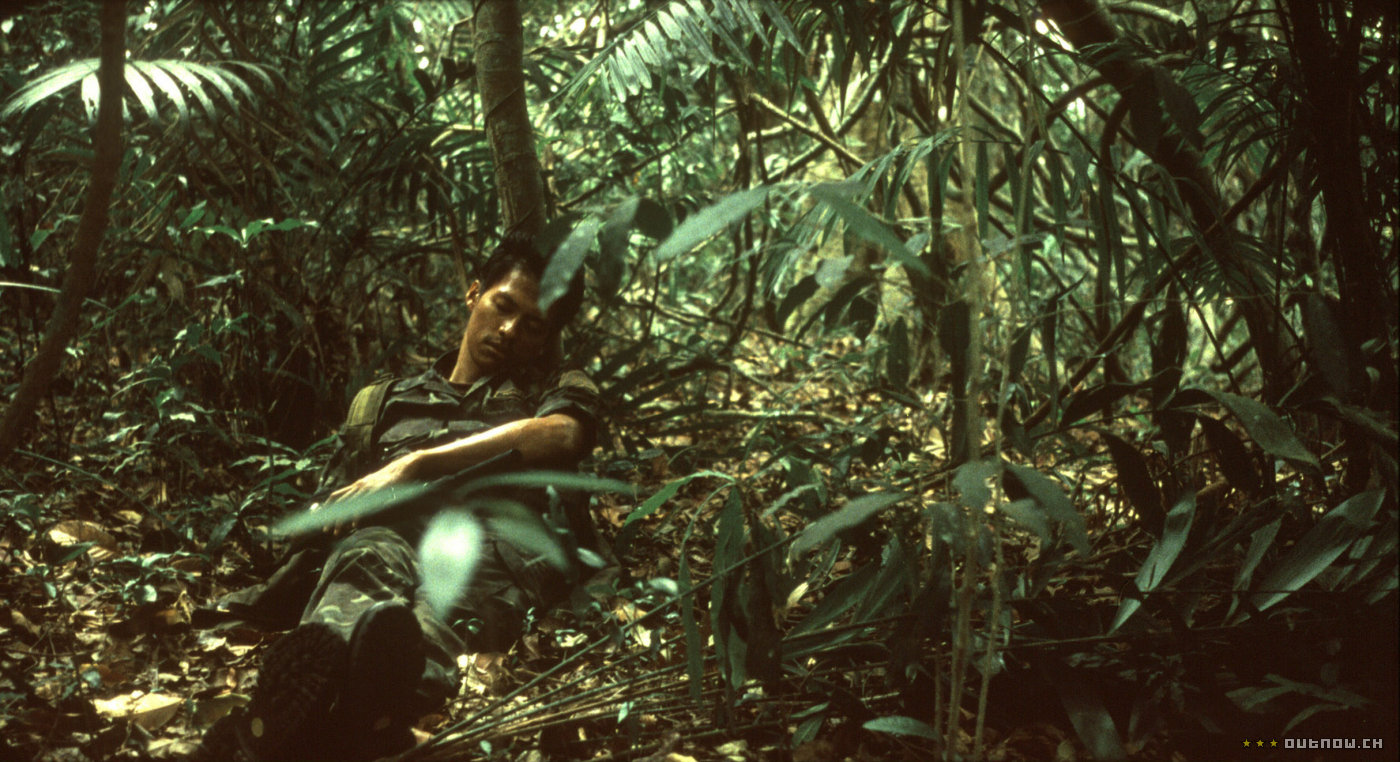 Most of us discovered Apichatpong Weerasethakul at the Cannes festival in 2002 with Blissfully Yours (Sud sanaeha): well-deserving of the admiration it aroused, the film was a real revelation from a country that is not often heard from in cinematic terms, and it won the Prix Un Certain Regard.
In 2004, Tropical Malady (Sud Pralad), in competition at Cannes, confirmed the unique talent of a filmmaker who is both visionary – in his imaginative creation of a fantastical world and bestiary and the resurrection of ancient legends – and sharply observant of the everyday reality of his native country.
With its stunning imagery, an incredibly rich soundscape, as well as being constantly surprising in form and structure, Tropical Malady is a film split into two narratives that co-exist without really joining up, but form a kind of dreamlike/romantic diptych: a masterpiece that won the Jury grand prix, a first for a Thai film (as was to be the case with his Palme d’or four years later). 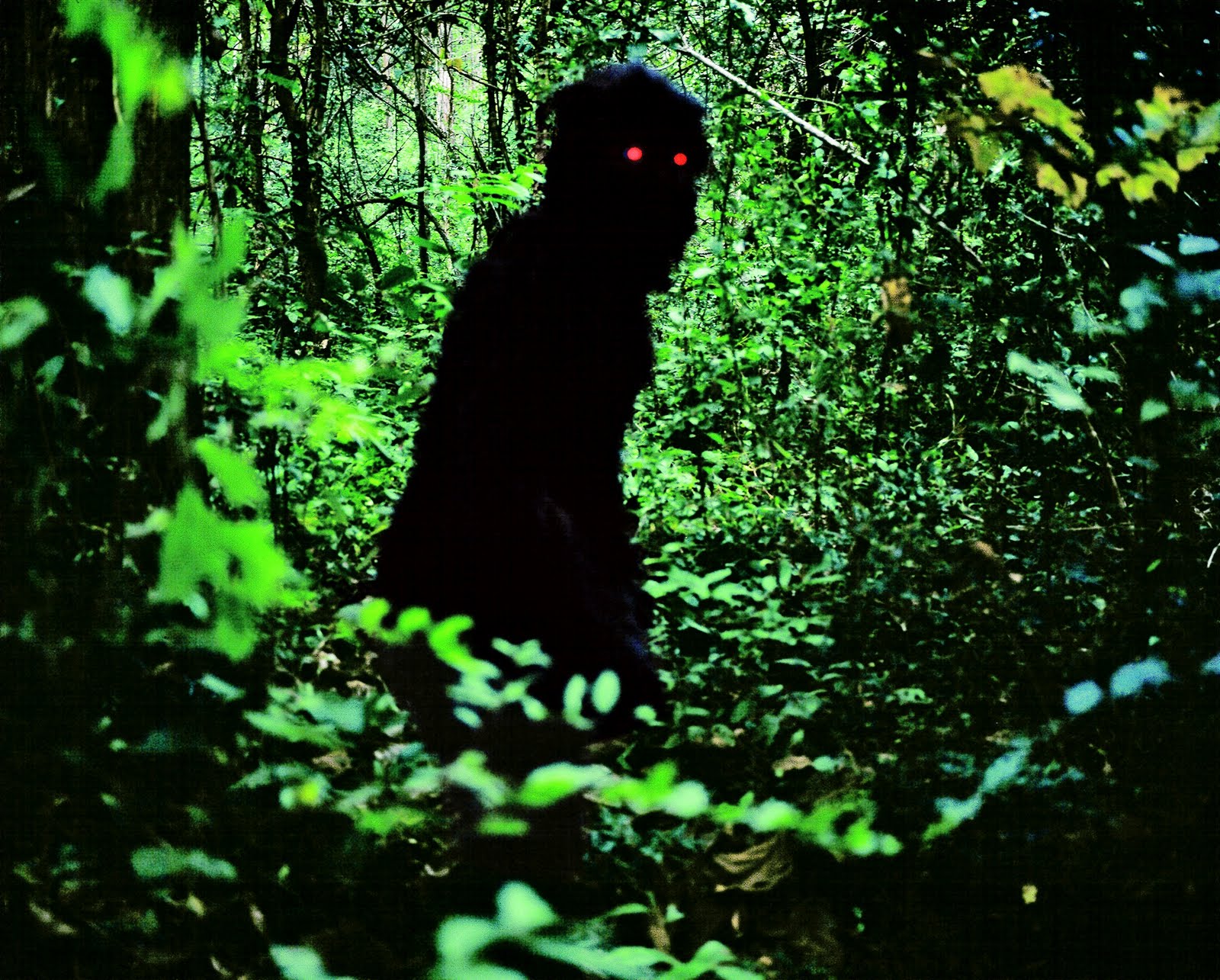 His five feature films, shorts and installations have won him international recognition as well as awards at numerous festivals, culminating in the Palme d’Or at Cannes in 2010 for Uncle Boonmee Who Can Recall His Past Lives (Lung Boonmee Raluek Chat). His previous film Syndromes and A Century (Sang Sattawat, 2006), in the official selection at the Venice Festival in 2010, was honoured with several designations as one of the best films of the preceding decade. Apichatpong has also had art exhibitions and installations in several countries since 1998. This year he will exhibit a major installation at the Kassel Documenta. His most recent projects include online films for Mubi (Ashes, 2012) as well as for the Walker Art Center in the USA (Three Wonders of the World, 2012). Apichatpong Weerasethakul returns to Cannes this year with Mekong Hotel, as a Special Screening, a new lyrical documentary essay featuring Tilda Swinton. He is currently working on a project about the Mekong River on the Thai-Laotian border.

Over the last twenty years Apichatpong Weerasethakul’s handful of films have been a major revelation in world cinema. The Thai filmmaker, whose poetic and dreamlike films blend his country’s national legends, a sensual feel for the physical and natural world and new narrative and visual forms drawing on contemporary art, has  invented a mutant form  of cinema that completely overturns our viewing habits and takes us into unexplored areas that verge on the sublime.

The four other jury members for the Concorso internazionale and the juries for the other sections will be announced shortly. 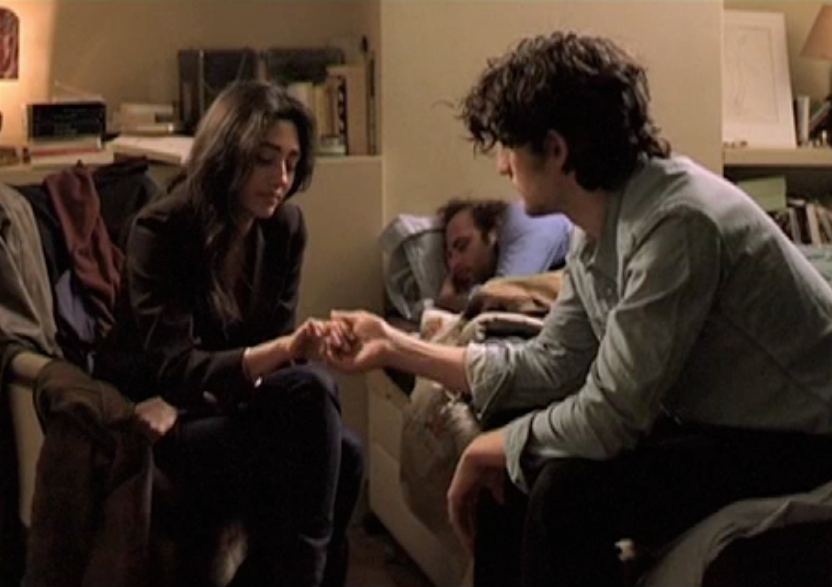 Today we also found out the winners of the Prix Jean Vigo. The award for Best Feature film went to Héléna Klotz for her excellent first film L’Age atomique, while the Prix Jean Vigo for Best Short went to Louis Garrel for the wonderful La Règle de trois, featuring Golshifteh Farahani, Vincent Magaigne and Louis Garrel, screened as a world première at the Festival del film Locarno last summer – in the “Corti d’autori” section; Louis was also a member of Locarno’s Concorso internazionale jury. We congratulate these young filmmakers for these awards.