In 1996 Hustle White drew attention to the Canadian Bruce LaBruce, an exuberant dandy who in this film conjures up Hollywood glamour and gay eroticismin a kind of mash-up of Billy Wilder’sSunset Boulevardand Paul Morrissey’sTrash. Since then, LaBruce has continued to produce work that is underground, gay and provocative, playing on pop culture and cinéphile references. Following a detour via Germany and an atypical horror film, Otto: or, Up with Dead People, LaBruce returns to Los Angeles with a hardcore combo of blood and sex that is also asocialsatire with a gonzo aesthetic.
L.A. Zombieplunges us, dreamlike, into the lower depths, following a homeless man (the Bressonian François Sagat) who sometimes assumes the form of a zombie whose virile ardour resurrects the city of angels’damned souls, recent victims of violent death.
The audacious inversion of horror movie conventions and the minimalist narrativethat downplaysdialogue to concentrate on the zombie’s sexual exploits evokes the most twisted of experimentalZ movies as well as the wildest avant-garde work. LaBruce’s zombie resuscitatesthe dead instead of devouring the living (in a highly unorthodox manner), and moves from life to death (he emerges from the sea to search for his grave)… these are two of the best – and most poetic – ideas in a film that has far more of them than many a longer and more « traditional » film. The scenesthat are startling for their graphic audacity conceal a deep melancholy. The film maps Los Angeles in a highly original way, shooting from sidewalk level, showing waste grounds and unidentified urban areas, haunted by thevery real zombies that are the numerous tramps that inhabit the city. The zombie is a solitary and hybrid creatureexisting in a world between dream and reality, and the parallelism between living corpses and the enigmas of society adds a political dimension to a film likely to appeal to sophisticated connoisseurs of strong emotionsandtrans-genre cinema.L.A. Zombieis released this week in Paris, distributedby Outplay. It was screened in international competitionat the 63rd Festival del film Locarno, where it made an undeniable impact! 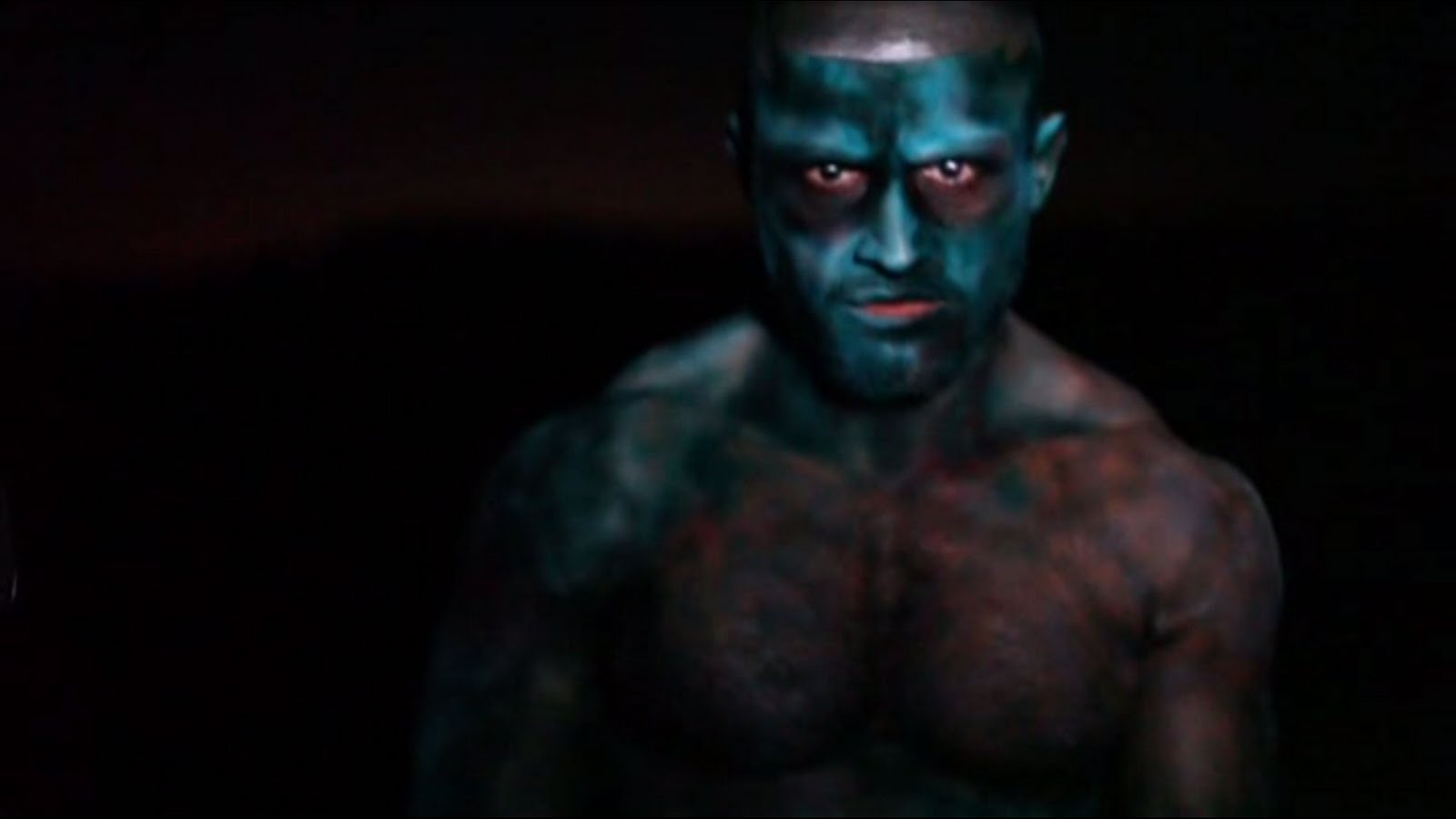