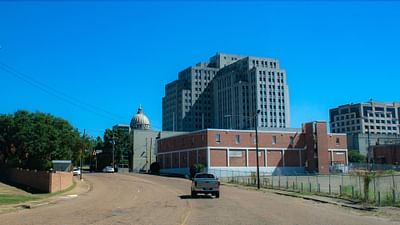 Jackson: A City in Crisis 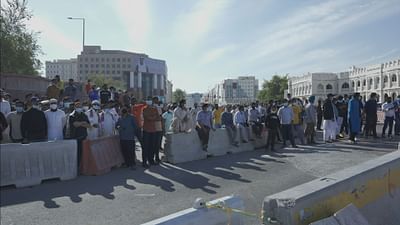 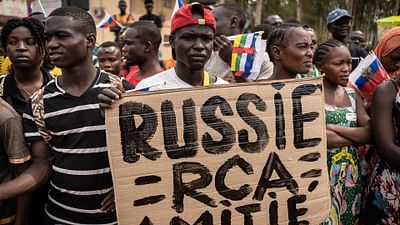 Russian Soft Power in The CAR 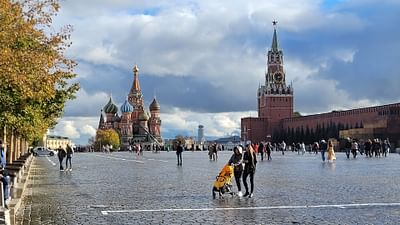 Russia: The Risk of Dissent

Morocco: The Kings of Rif 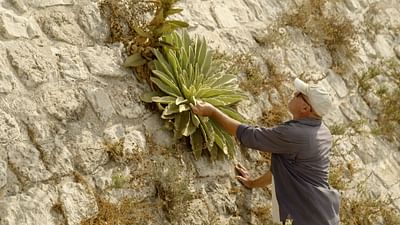 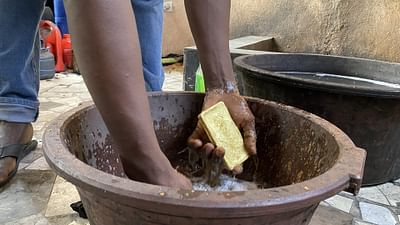 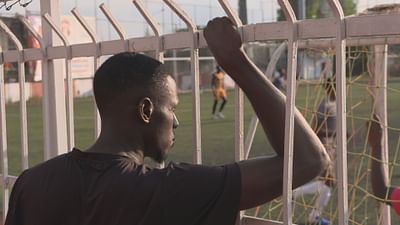 Ferme Factory is reality TV as you've never seen it before. For four months 20 competitors have to run their own farm and go head-to-head with each other to win their own piece of land to cultivate. The show started off as a joke between friends, but it's now in its second season. It's a message to Senegal's youth that rather than leave the country, there are ways that they can carve out a life for themselves at home. 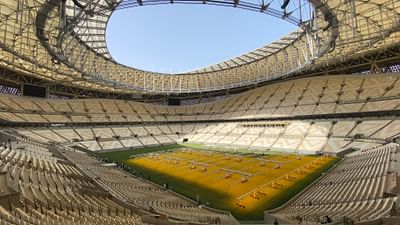 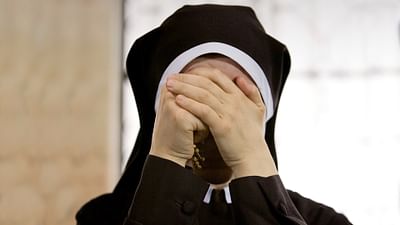 Sex Slaves Of The Catholic Church

Watch The Total System Anatomy of an Energy Multinational 92 min 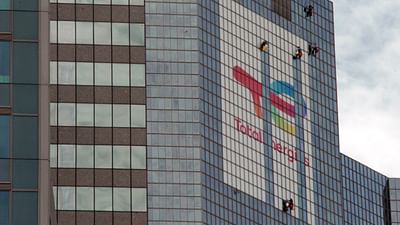 Anatomy of an Energy Multinational

Watch Re: Irish Travellers A Minority in Danger 32 min 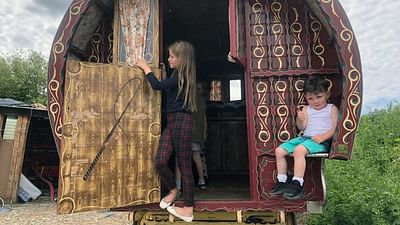 A Minority in Danger

Watch You Belong to Me! 55 min 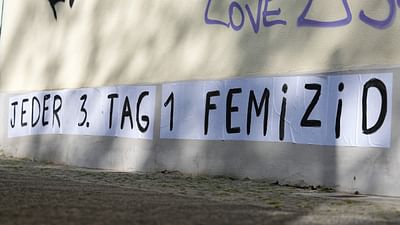 You Belong to Me! 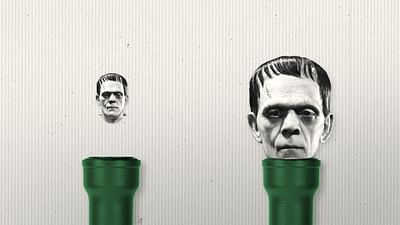 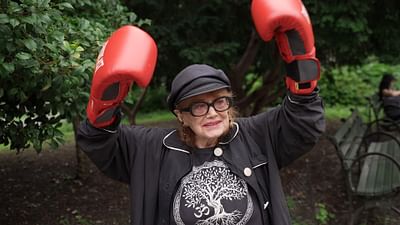 The Mystery of Eternal Youth 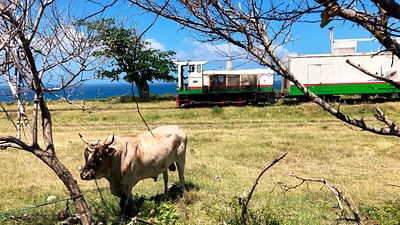