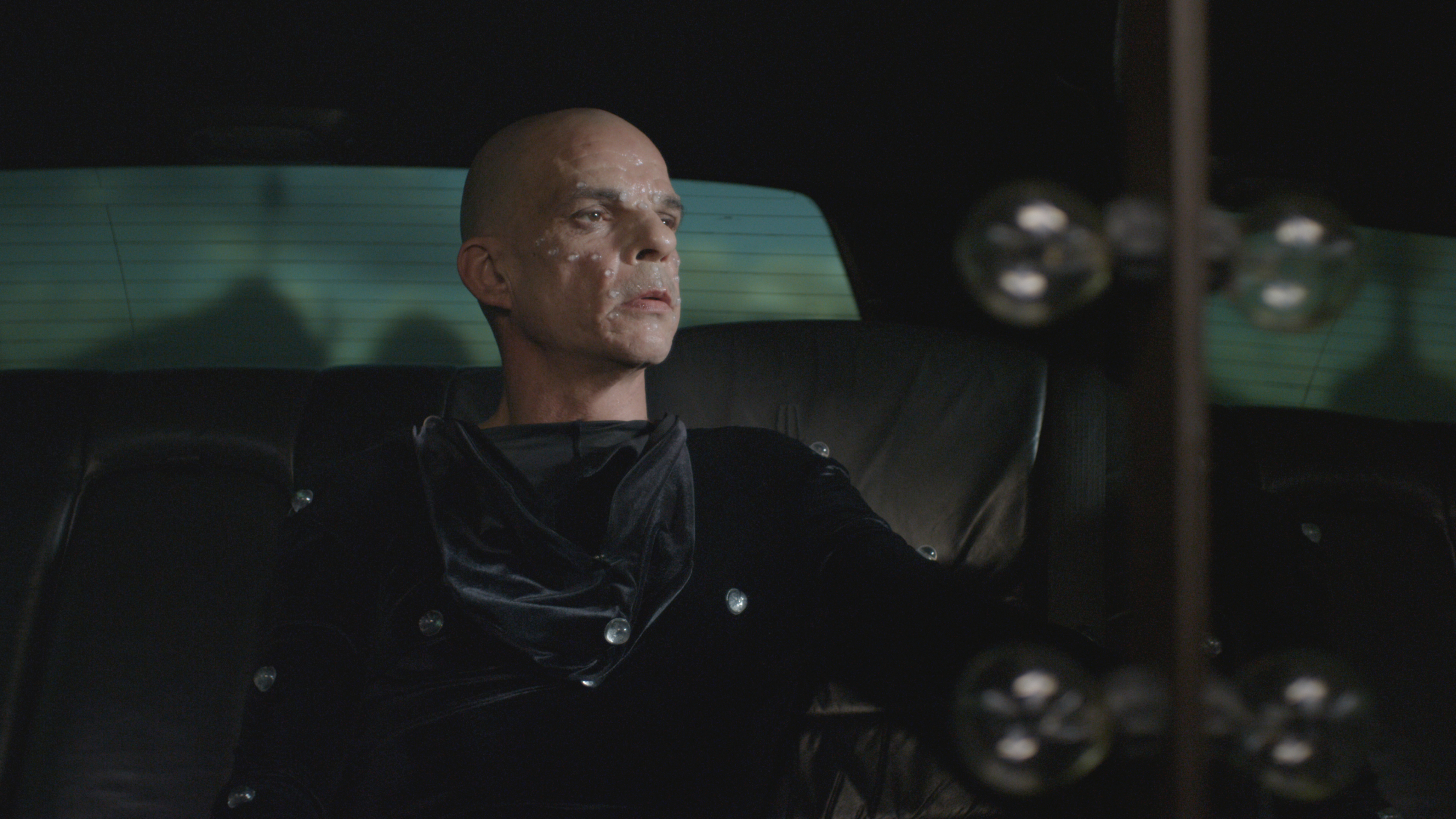 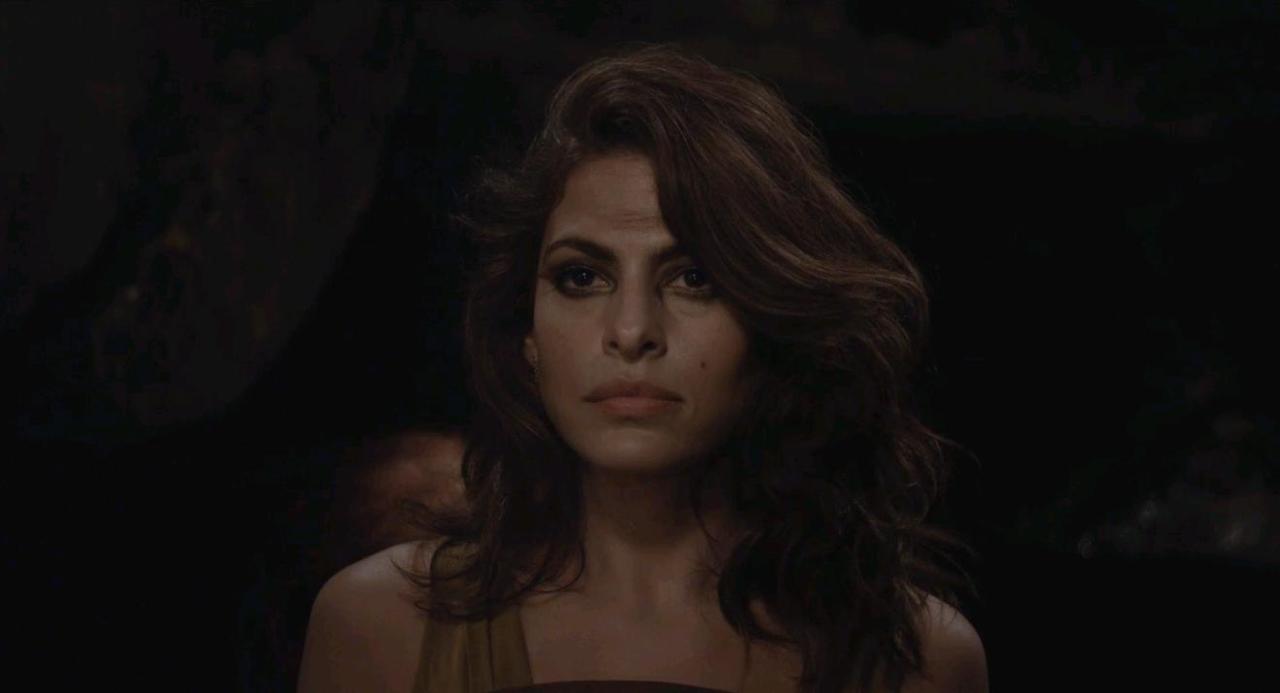 Chronicle of a wonder foretold. After a series of adventures and misadventures during its production, Holy Motors turns out to be a magnificent film. Carax is a child of the cinema, the eternal young man despite so many years not making films, torn between mourning, memories, a melancholy countered by an extraordinary energy and the pleasure of creating poetry through sound and image. Holy Motors is a real artist’s B movie, a creation unparalleled in world cinema, Carax’s finest film, alongside Pola X but in a totally different register: that of the cinematic daydream, free from classical narrative conventions. The film, which invents its own forms, is an allegory from start to finish, in the guise of a journey through a man’s life as well as being a journey through the filmmaker’s entire body of work. This man and this filmmaker, is, of course, Leos Carax himself. But Holy Motors goes beyond the autobiographical: it is, above all, a universal film about life and cinema, time and image. 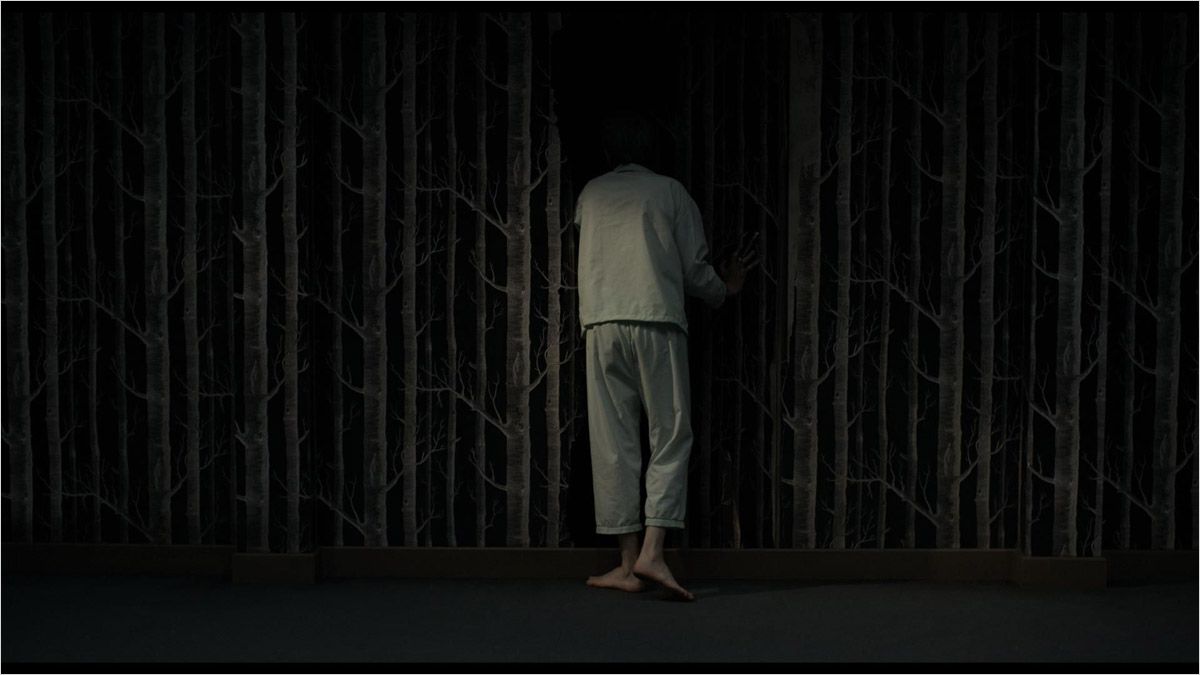 Once again we encounter Carax’s attachment to early cinema, (here, with images from Etienne-Jules Marey) and machines (limousines, cameras), his celebration of the mechanical versus the virtual, and his fidelity to the tradition of Cocteau and Godard. Through the magical concoctions of Holy Motors Carax offers us splendid visions that have no need of expensive special effects to dazzle. The main special effect is the human body, that of Denis Lavant, Carax’s invention and alter-ego, who appears as nine different characters (a brilliant performance, with which the actor confirms his position as heir to Lon Chaney and the great silent film comics), not to mention Eva Mendes’ statuesque appearance and the stunning sequence of Kylie Minogue singing her sadness in the ruins of the Samaritaine department store. It leaves one with only one desire: to see the film again as absolutely soon as possible. It is not only the best film of the festival; it is THE film of the festival. 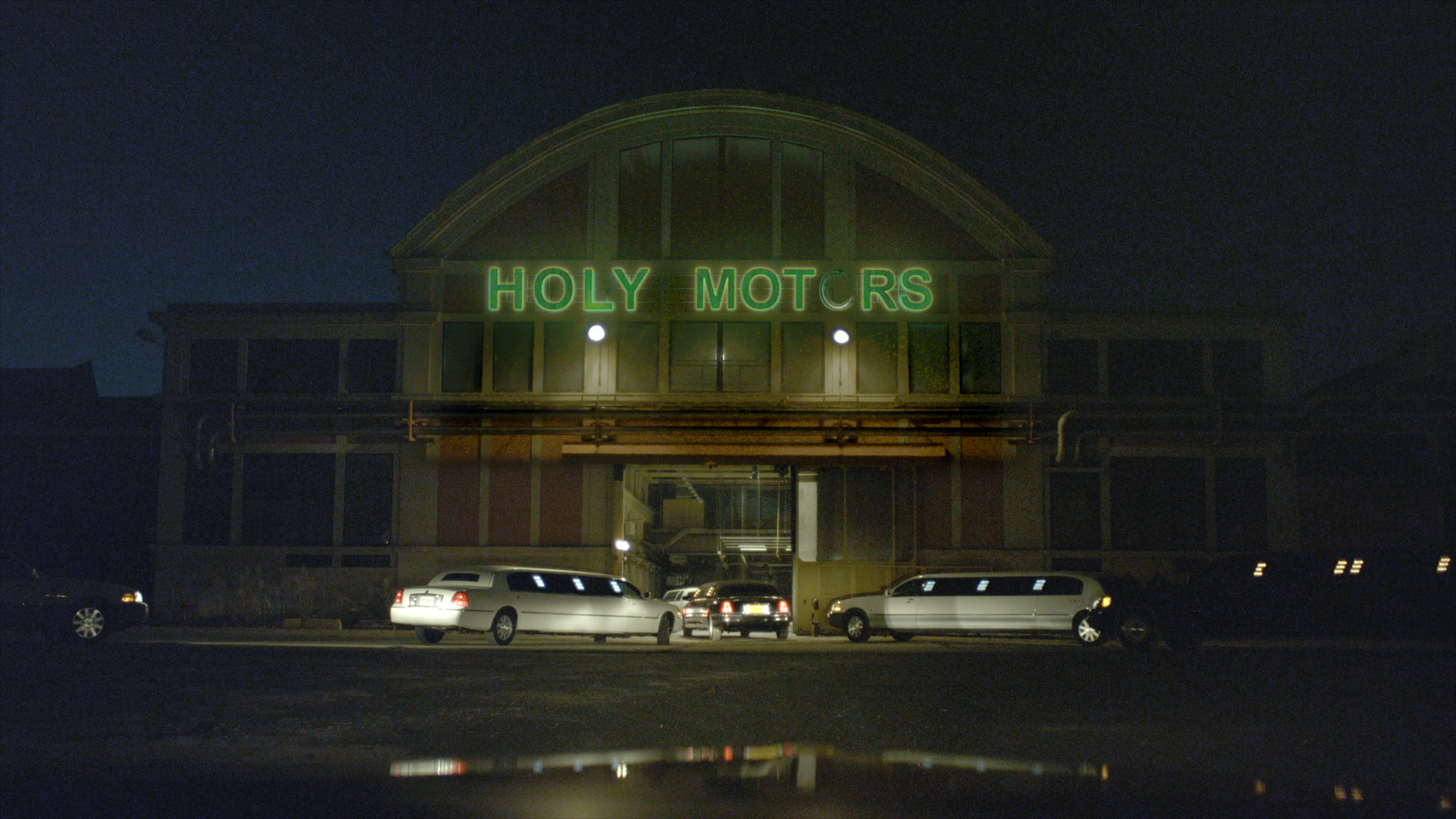