Rammbock was shown as an international première on the Piazza Grande, at a midnight screening at the 2010 Festival del film Locarno. It has just been released on DVD and Blu-ray in France by D’Vision, under the title Berlin Undead.
Have you ever seen a German zombie movie before? Although the living dead invaded Italian cinema in the 1980s, and in France there were a few modest attempts (and lamentable failures), and although the Spanish and the British dominate new European fantasy cinema with such indisputable successes such as [Rec] and The Descent, German genre films have been pretty thin on the ground in recent years. But here is the unexpected Rammbock (translation: ram), a highly accomplished horror B movie, with welcome touches of humour and psychological insights. The film reworks the classic huis-clos set-up with a group of humans suddenly assailed by the victims of a virus that turns them into savage monsters. The story is familiar from a hundred or so films that followed in the wake of George A. Romero’s seminal Night of the Living Dead (1968). Here the sole location is a Berlin residential block, with its courtyard and apartments, where a number of terrified tenants have entrenched themselves. The film’s hero, Michael, is an unpretentious Austrian guy who has come to find his ex girlfriend Gabi, with whom he is still in love. Trapped in the building and forced to repel the attacks of the bloodthirsty zombies, assisted by a young plumber, Michael’s main concern, however, remains the absence of Gabi. This romantic dimension is one of the nice surprises in Rammbock, which does not choose to sacrifice its protagonists to gory action scenes. The film is steeped in a realistic, everyday atmosphere that makes the intrusion of the zombies – or, to be more exact, the “infested” – all the more shocking. 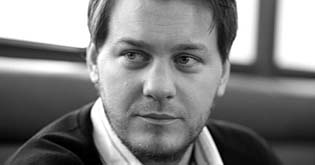 Marvin Kren, born in Vienna in 1980, made Rammbock for television (ZDF, Germany’s second public service channel). The concision of his first film, barely 64 minutes long, recalls the economy of means of the long since vanished B movie, but also, closer to our own times, recalls American TV series episodes. Rammbock should delight horror movie fans and serve as a good introduction to the genre for neophytes.

Amongst the bonus items, the DVD offers a “making of” and an interview with Marvin Kren and his scriptwriter Benjamin Hessler (shot in Paris during the L’Etrange Festival, just after Locarno), who met at film school and have worked together since their first student films. Marvin Kren points out that he is not interested in exploitation movies per se, but in the idea of man attacking man, and how we defend ourselves in extreme situations. Romero is obviously a major influence for Kren, but then so is Hitchcock’s Rear Window. One is tempted to add Polanski for his sense of the fantastic in the everyday, and the young men’s partnership also make us think of early Polanski and his faithful collaborator Gérard Brach.
The two auteurs confirm that the narrative format of Berlin Undead is close to that of HBO series (or the English series “Dead Set” on Channel Four) of which they are major fans. This is not a constraint, on the contrary, they see the format as a stimulating challenge, since they find most recent films far too long.

Rammbock has been released on DVD in the UK, US, Japan, Germany and Austria. 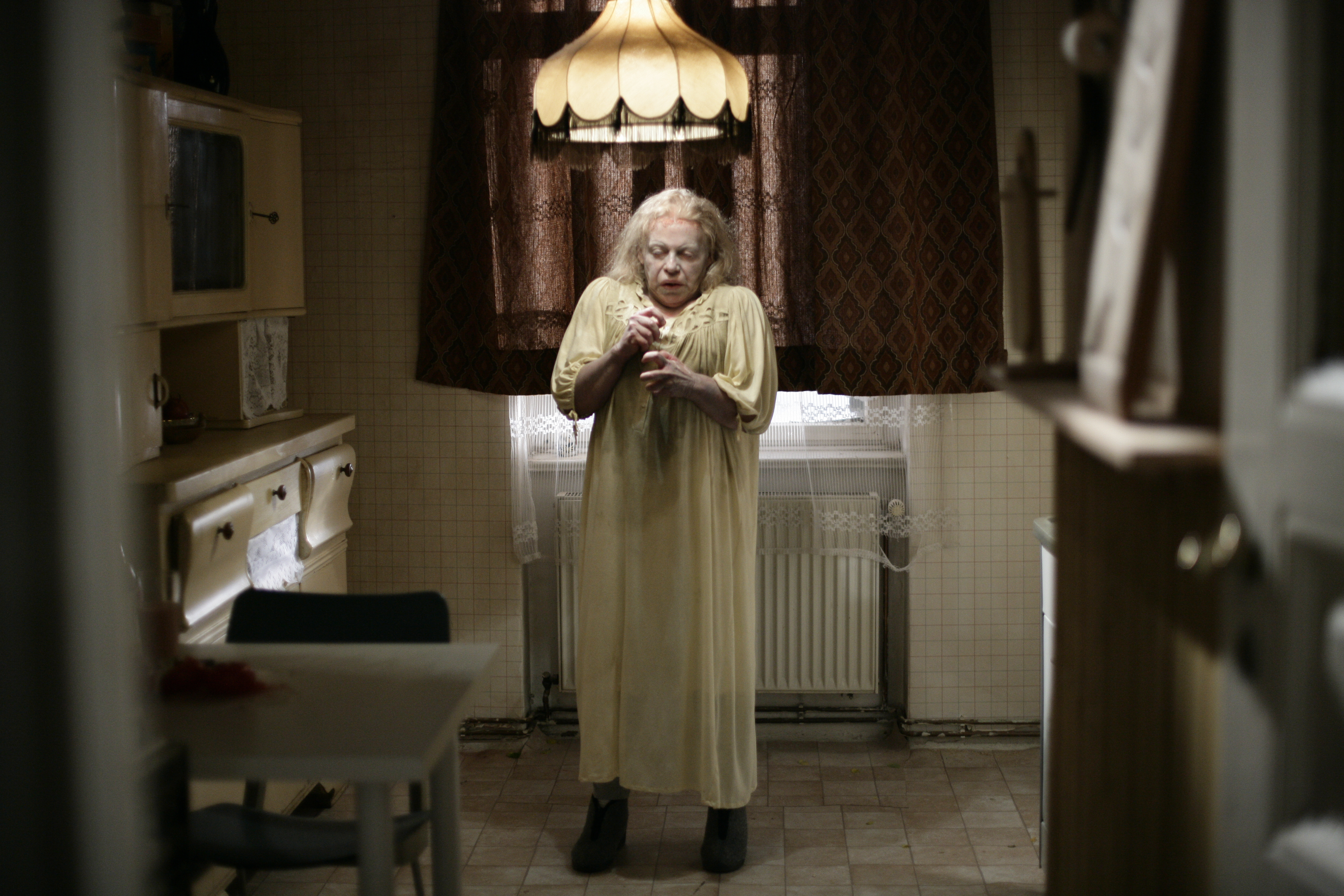