The Lost Ones - saison 2

More
Watch The Lost Ones Alexandra David-Neel: An Adventurer in Tibet 6 min 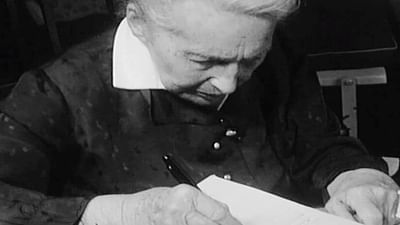 Alexandra David-Neel: An Adventurer in Tibet

Watch The Lost Ones Victor Lustig, the Con Artist Who Sold the Eiffel Tower 6 min 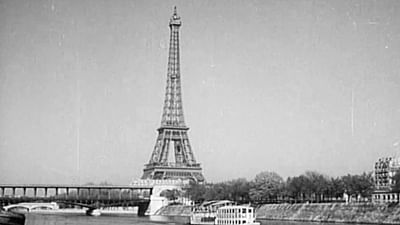 Victor Lustig, the Con Artist Who Sold the Eiffel Tower 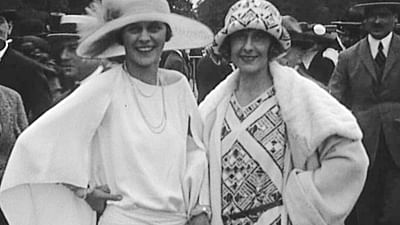 Watch The Lost Ones Guido Keller: The Activist Aviator 6 min

Watch The Lost Ones Jaakko Isola's Cursed Gold 6 min Next 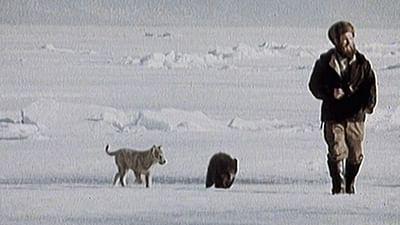 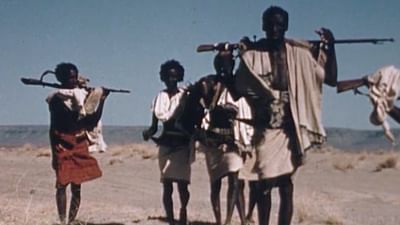 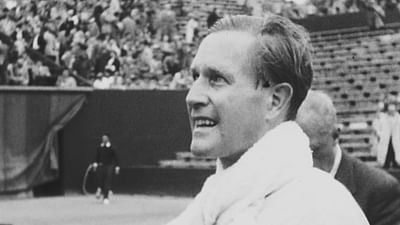 Watch The Lost Ones Luisa Casati, the Ruined Marchioness 6 min

He was both the most adored and the most feared of the Italian aviation aces during the Great War. Addicted to risk, he joined the utopian enclave of Fiume in 1919, with commander Gabriele d'Annunzio. Guido Keller, the dandy, the eccentric, took part in the spectacular and delirious experiment of creating a dream society. 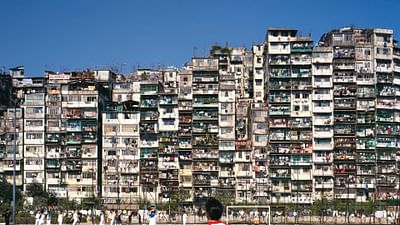 Watch Stories of Conflict Why Rocketman Builds Them 7 min 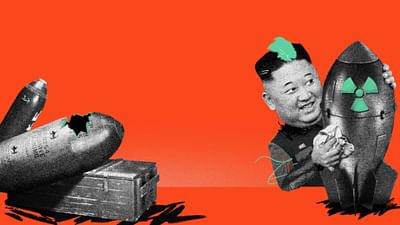 Why Rocketman Builds Them 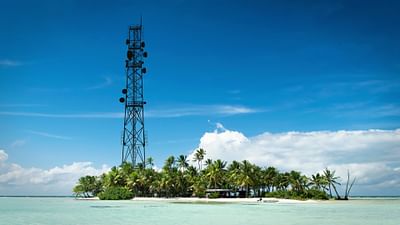 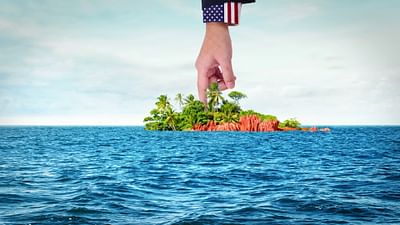 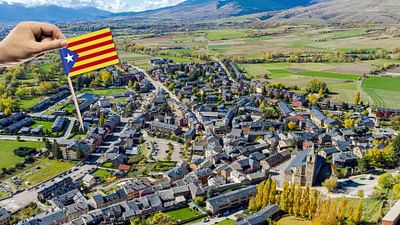 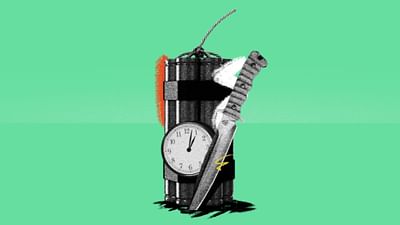 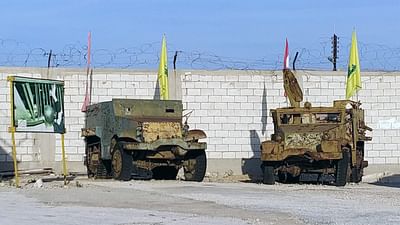 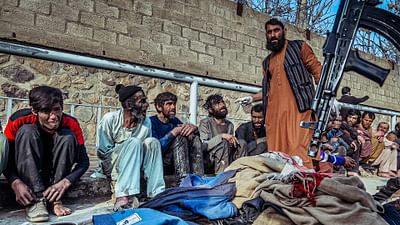 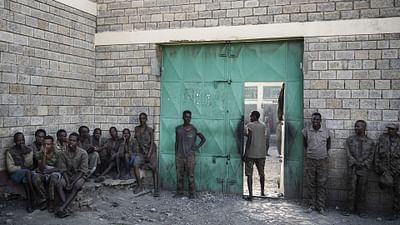