Under Cristian Mandeal’s baton the National Youth Orchestra of Romania have received enthusiastic plaudits for their performances. . The programme is a familiar mix of the familiar and unfamiliar: it begins with a musical homage to the great Romanian composer and conductor Constantin Silvestri, followed by Dmitri Shostakovich’s Second Piano Concert, which the Russian dedicated to his pianist son Maxim for his 19th birthday. As the main work of the concert, the young Romanian musicians devote themselves to Robert Schumann’s exuberant “Spring Symphony” in B-flat-major. 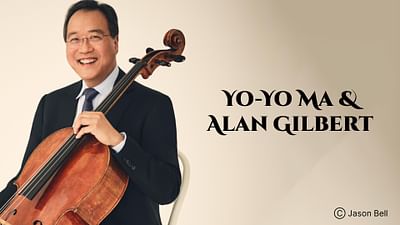 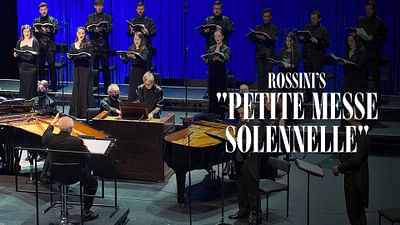 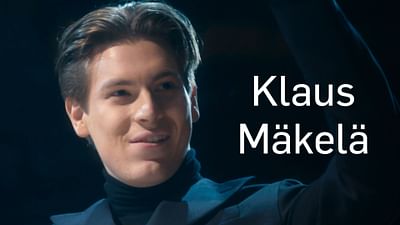 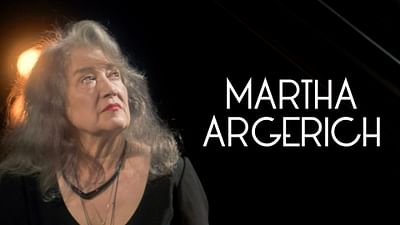 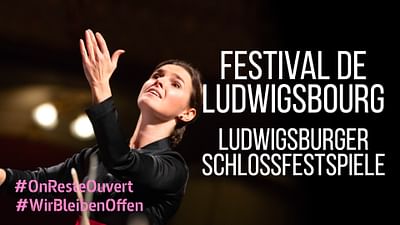 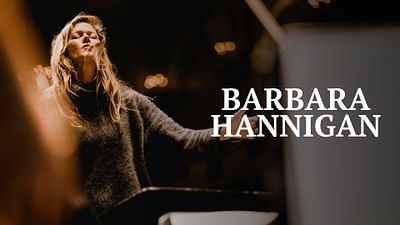 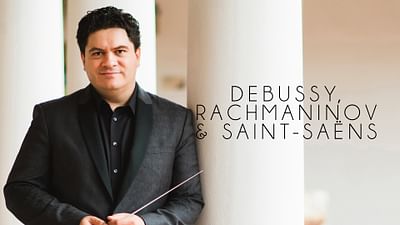 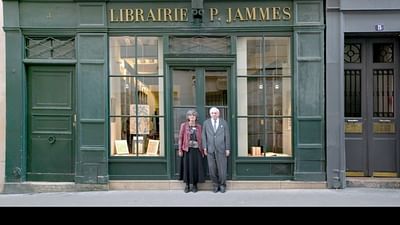 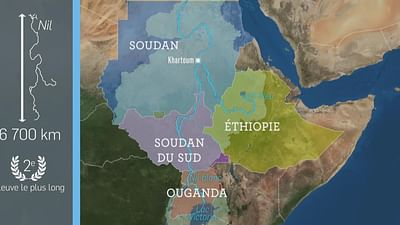 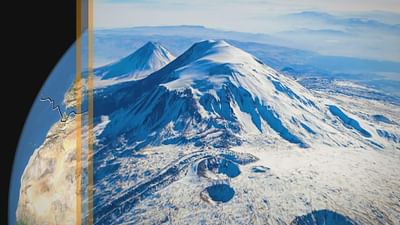 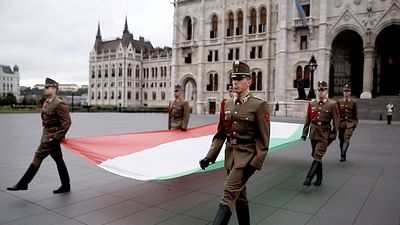 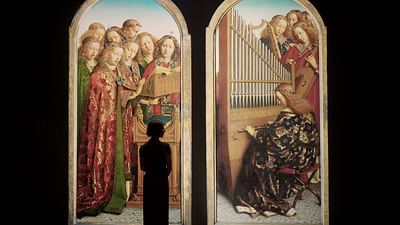 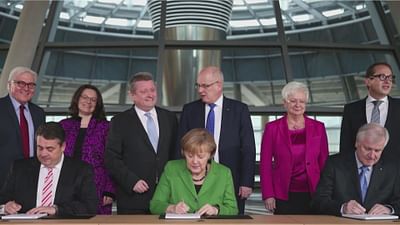