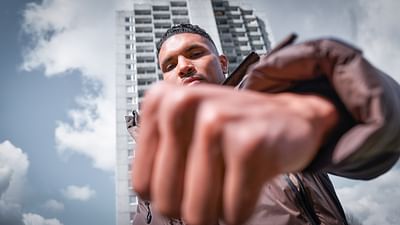 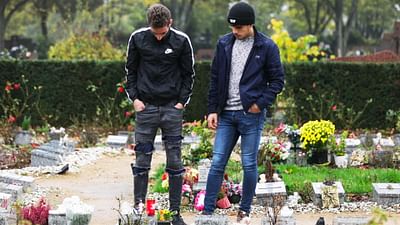 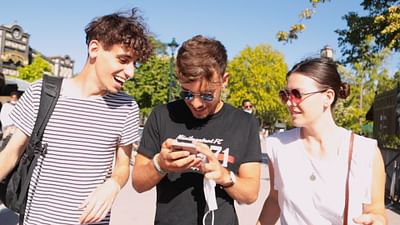 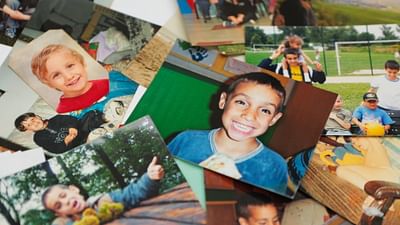 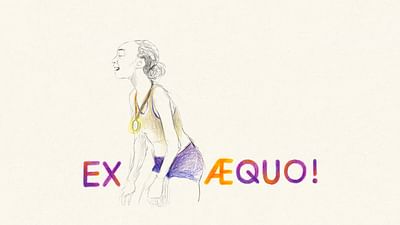 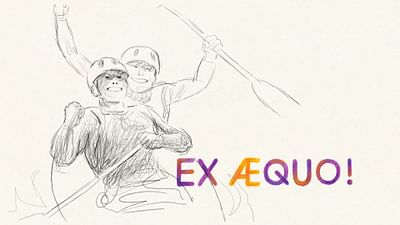 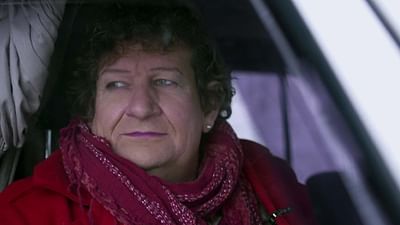 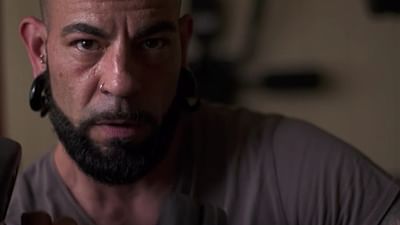 The gender of the soul - Episode 2Trans people in Switzerland

For many transgender people, the sex they were assigned at birth does not match their gender identity. In Switzerland, if a man or woman decides to transition, many lose their job as a consequence, according to a survey carried out by the country’s Transgender Network (TGNS). Suicide rates among trans people are much higher than for the rest of the population as a whole. 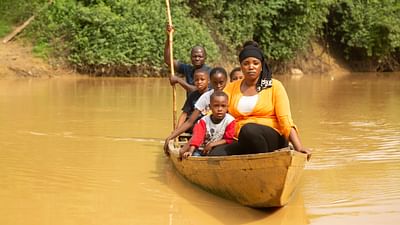 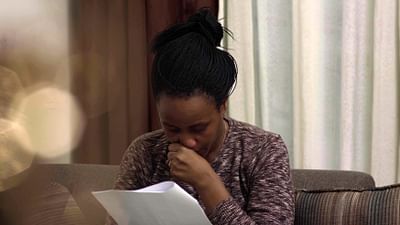 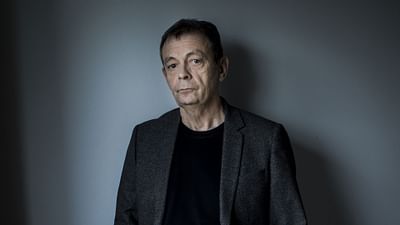 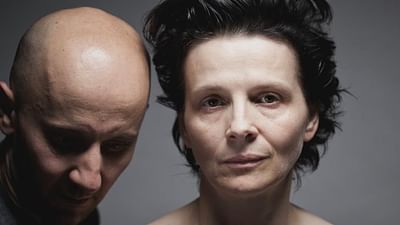